Warning: count(): Parameter must be an array or an object that implements Countable in /srv/users/scottishtraumanetwork/apps/scottish-trauma-network/public/wp-content/themes/stn2017/parts/hero.php on line 164

In April 2022 the ScotSTAR Emergency Medical Retrieval Service (EMRS) North team marked 3 years of operations. EMRS North is part of the Scottish Ambulance Service (SAS) and is funded through the Scottish Trauma Network (STN). Operating from the Aberdeen Airport ScotSTAR North base the duty team comprises of a retrieval consultant and a retrieval practitioner / clinical fellow. 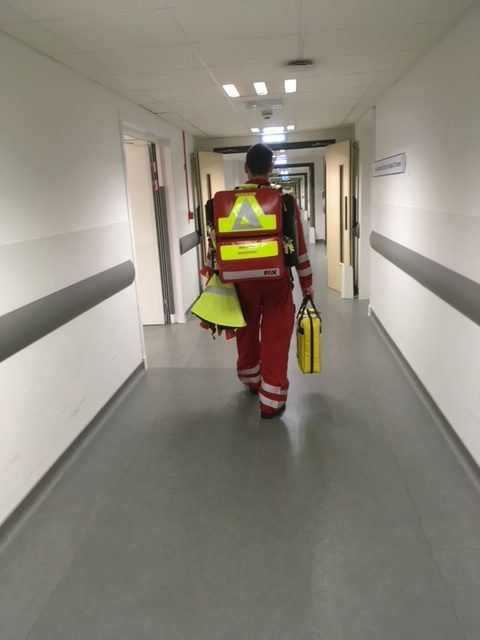 EMRS North consultants come from an anaesthetic, emergency medicine or intensive care medicine background. Consultants spend time working for EMRS and time working in their base hospitals. At present we have consultants from NHS Grampian, NHS Tayside and NHS Highland. The retrieval practitioners all come from a paramedic or nursing background and work full-time for EMRS. The clinical fellow posts have proved extremely popular and allow anaesthetic, emergency medicine or intensive care medicine specialty trainees to join the team for 6 months and develop skills in pre-hospital and retrieval medicine.

The EMRS North has 3 main roles-

EMRS North predominantly cover the North of Scotland but all procedures, equipment and tasking are the same as EMRS West which has two duty teams available 24/7. Practically this means at any one time there are 3 EMRS teams providing national cover spilt between the bases in Glasgow and Aberdeen. This cross cover has seen EMRS North attend taskings across Scotland from Shetland to the Scottish Borders and provides resilience. 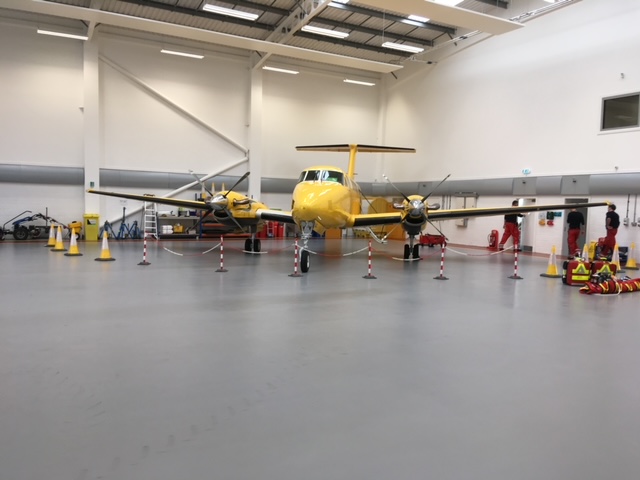 The workload is not exclusively trauma and is a good example of how the STN has wide reaching benefits especially in the care of critically ill patients.

In April 2020 Scotland’s Charity Air Ambulance launched their Aberdeen based aircraft Helimed 79. The Helimed 79 base is adjacent to the ScotSTAR North base and the teams work closely together. EMRS North and Helimed 79 brief and train together daily; when requested by the Trauma Desk EMRS North will accompany the Helimed 79 team allowing “red” interventions to be delivered faster and across a greater area. 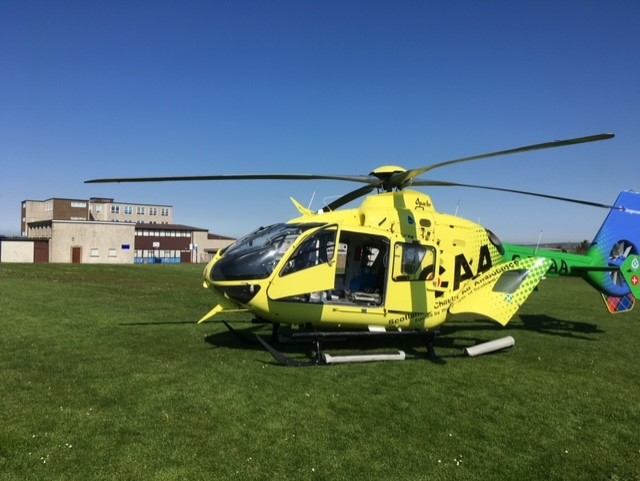 The first 3 years of EMRS North operations have seen-

Primary taskings typically take around 2.5 hours from a

ctivation to being back on base while secondary transfers take a bit longer with an average duration of 7.5 hours. EMRS North have responded to one major incident and assisted with cross-cover while other major incidents ongoing.

2021 saw the teamwork with Firecrest Films as part of the filming for the Channel 4 series “Rescue: Extreme Medics”. Episode 2 features the EMRS North duty team who attended a plane crash – check it out on All 4 (Channel 4 on demand).

Looking forward the team are expecting a busy summer with international tourists returning and rural populations increasing over the holiday periods. The team are also looking forward to getting out on more liaison visits to referring sites and local ambulance stations. 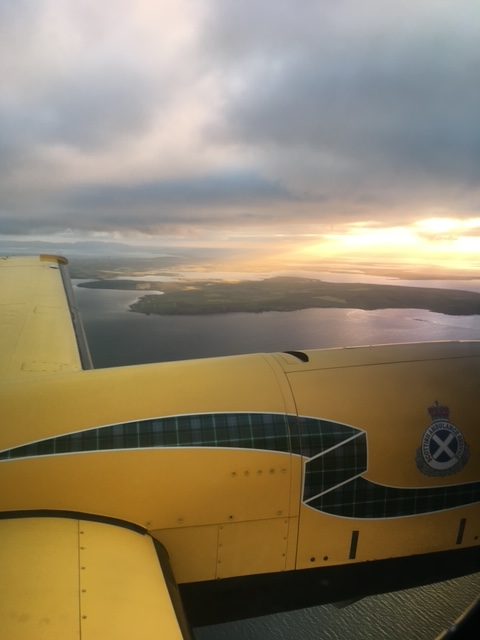